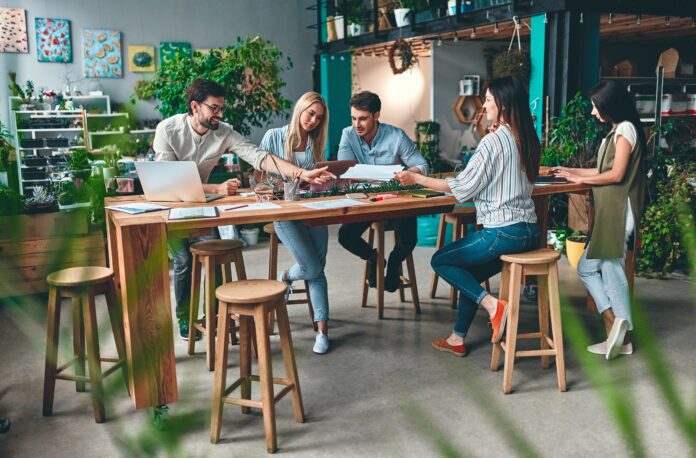 Are you on a team where two people are both high performers, yet they don’t get along? Maybe you’re trying to work with a vice president and, for some reason, your team leader doesn’t get along with that individual. I’m going to offer some insights today on how to address this situation.

One of the challenges that leaders face is placing resources for the best organizational fit. A lot of the time, success is more dependent on people getting along and working well together than the actual skills and competencies required in the domain. For example, two people might be skilled and competent, yet nothing seems to click between them. This situation results in little output and a large degree of friction. I want to offer a different perspective on how to solve this challenge.

In the 1960s, Carl Jung came up with a series of personality assessments. He was trying to uncover the variance among different types of personalities and how these affected people’s interactions. The Merrill-Reid method that was developed later expanded on this research.

Fast forward to 2009. Robert and Dorothy Bolton developed a similar idea as the basis of their book titled, People Styles at Work. The book helps readers identify how people get along and how they think and communicate.

When you start to explore the people-styles model and the four different quadrants, it’s exciting to see how people get along and why they don’t. An individual who’s a Direct type of communicator isn’t necessarily going to get along with somebody who’s an Amiable. Of course, this doesn’t mean people can’t flex in and out of personality types. However, it does suggest that their natural state of communication may result in conflict and, eventually, that will create problems. Similarly, a resource whose style is Analytical isn’t going to get along with an Expressive leader. One leader will want to analyze the data by themselves, and the other leader wants to have multiple discussions as they think through the data (before they read or review it, most likely).

Example: Flexing to a Driver

Here are tips when you’re conversing with a Driver:

Example: Flexing to an Analytical

Here are tips when you’re conversing with an Analytical:

Building the foundation for success

Do you have team conflicts? Are leaders not getting along that should be getting along great? Start to assess if you’re matching up the right personality types for the executives you’re supporting. Focus on where they’re strong:

Now, it’s great to have a diverse group of people, and I’m a big fan of diversity of ideas. However, when it comes to aligning individuals for optimal productivity, you need to align similar personality types.

A leader who enjoys working independently and is paired with a leader who loves to collaborate and involve lots of people will be frustrated in that environment and ultimately not perform optimally.

Consider how your team is structured. Which leaders are supporting which stakeholders? Have you deliberately linked critical internal resources to executives based on personality types?

Interested in performing the People Styles exercise with your team? Here are the essentials you need to make that happen. Download these files to start the exercise and better understand how your team naturally interacts and behaves.

Evaluate the people styles on your team and the stakeholder alignment that’s in place today. It might make sense to implement early adjustments for a more productive year.