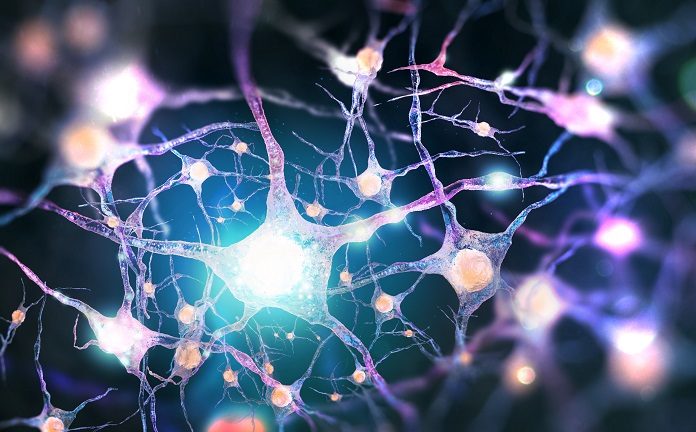 We’re supposed to eat less, work out more and use less salt. These goals rarely materialize into a productive pattern. Our behavior doesn’t change. Even with the incredible amount of information available, we choose not to change.

Artificial neural networks (ANN) have the ability to influence medical diagnoses and change our behavior. Change is more than what you should or shouldn’t do. How you connect data and squeeze out information also impacts our ability to change.

Artificial neural networks have a wide range of uses in science and technology with applications across chemistry, physics and biology. The simulation of neural networks has been used to enhance group tactics for playing soccer, fighting crime, accelerating facial image processing and expanding nanotechnology.

Connecting things adds value. The TV doesn’t do much good without power. It’s helpful to know your iPhone data is backed up with cloud storage. Spending money can get you fed at a restaurant.

Usually, we think of combining physical things to create more value. However, the greatest value gains have nothing to do with physical objects; they have everything to do with combining data to form new information. This information has value and forms the utility of artificial neural networks. They combine data into information we’d otherwise never have created.

The challenges of scientists

Scientists and technologists have long had an interest in neural networks. Cognitive science, parallel processing, control theory, neurophysiology, physics, artificial intelligence and computer science all must merge to form the base of knowledge to design, construct and implement artificial neural networks. This field challenges scientists to address the following problems:

Let’s make these problems more practical. Pattern classification could be used to identify abnormal EEG wave forms or for character recognition, speed recognition or blood cell classification. Clustering and categorization could identify high versus low risk populations based on blood or DNA samples. Functional approximation may help a patient decide to either have surgery or explore nonsurgical options (decision support). Prediction and forecasting, using nonlinear regression computational techniques, could aid in new drug discoveries, identification of regenerative medicine, or determine what effect that shake of salt will have on your lifespan.

Optimization can be used to minimize an objective function, e.g. swarm intelligence or robots working in a team for uniform interactions or movement. Content-addressable memory could be used for vision and pattern recognition, in combination with a learning algorithm to identify how viruses may mutate, helping the early discovery of cures. Control could be used to correct motion control problems in industrial applications, vehicles and surgical robots.

These models are especially applicable when predicting survival after the diagnosis of a rare disease. Would it matter if you knew you had 20 years left and not two months? It would matter to me.

It’s science that transcends from the cliff of innovation to the plateau of practicality.