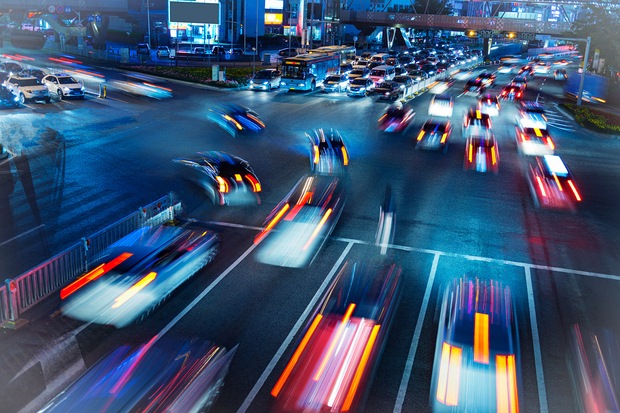 The on-demand economy is redefining the future of work. The gig economy benefits the superstar worker most, putting them in control of their future. Who’s aware the gig economy exists?

The gig economy is in full swing. Ride-hailing apps, home-sharing services, and collaborative crowdfunding platforms are working their way into the lives of Americans creating a digital divide.

The freelance economy benefits from the rise of independent contractors and the increase in short-term jobs which workers find appealing as the workforce becomes increasingly mobile. Changing jobs every several years is an outcome of the gig economy. The current reality of how firms hire and engage talent must evolve. Building and growing world-class talent have never been more challenging.

As workers leverage their skills, knowledge, and networks mixing contract work, short-term jobs, and freelance assignments the corporate resource pool is shrinking. The kicker is most freelancers left good jobs on their own; 60 percent of freelancers say they started freelancing by choice. How do you as an employer retain talent when employees are not afraid of leaving? The recent report Freelancing in America by the Freelancers Unions andUpwork is an independent study on freelancing in America. The report found that 60 percent of freelancers who left traditional jobs earn more freelancing. Interestingly 78 percent of those freelancers say that it took less than one year to beat their old income. These workers are not afraid of leaving because they are aware of the upside potential. Also, guess who leaves? It’s not the average employee, that likely will not be missed, it’s your most intelligent employees with superstar potential.

Commissioned by the Freelancers Unions and Upwork, the Freelancing in America report is an independent study on freelancing in America. The report identified five types of freelancer workers: 1. Independent contractors (34 percent of the independent workforce or 19.3 million professionals), 2. Moonlighters (25 percent or 13.2 million), 3. Diversified workers (25 percent or 14.1 million), 3. Temporary workers (9 percent or 4.6 million), and 5. Freelance business owners (5 percent or 2.5 million). These terms can be confusing, so let’s briefly review these worker categories.

1. Independent contractors – don’t have an employer and 100 percent engage in freelance work.

2. Moonlighters – do have traditional jobs, but do projects on the side.

3. Diversified workers – have a balance of income between traditional employers and freelance work.

4. Temporary workers – do have a single job, but their employment status is provisional.

5. Freelance business owners – have multiple employees but still sees themselves as a freelancer.

The trend of freelancing in the gig economy is changing how we work. There is no more 9-to-5, it’s project-to-project and gig-to-gig. Employers are losing employees that are walking out of jobs with poor management and entering the gig economy. Between 2014 and 2015 the number of diversified workers in gig economy increased by 18 percent, climbing from 9.3 million to 14.1 million professionals. The gig economy is growing.

When everyone is going freelance, retaining high-quality employees is extremely challenging. The superstars you’re watching are already thinking about going freelance. The entrepreneur drive that earned them the job will be the same drive that encourages them to leave. These superstars rarely make independent decisions to leave but rather it’s a culmination of events that create the perfect motivation such as weak management, limited growth opportunities, or dishonest leadership.

In the race for the digital economy, your superstars are most likely to win it. Begin by building a culture of innovation. Start by asking the right questions.

How innovative is your digital innovation team?
What have team members done personally to propel innovation?
What percent of our top-line growth comes from innovation?
If the answer is not too much, start assessing how your company develops top talent, not only how talent is acquired.

Your worst employees drag the team down, more than the superstars lift the team up. Look for managers in leadership roles supervising employees that are hurting your company. They might be technically doing the job, but they are not leading with the company’s principles. Do they lift up employees? If they don’t, they need to go. Simple as that.

Seventy-two percent of Americans have participated in the gig economy by using some shared of on-demand online service. However, only 15 percent have used ride-hailing apps such has Uber or Lyft, according to the Shared, Collaborative and On Demand: The New Digital Economy report recently released by the Pew Research Center. When we shift to home-sharing platforms like Airbnb or VRBO, only 11 percent of Americans have even heard of these home-sharing sites. 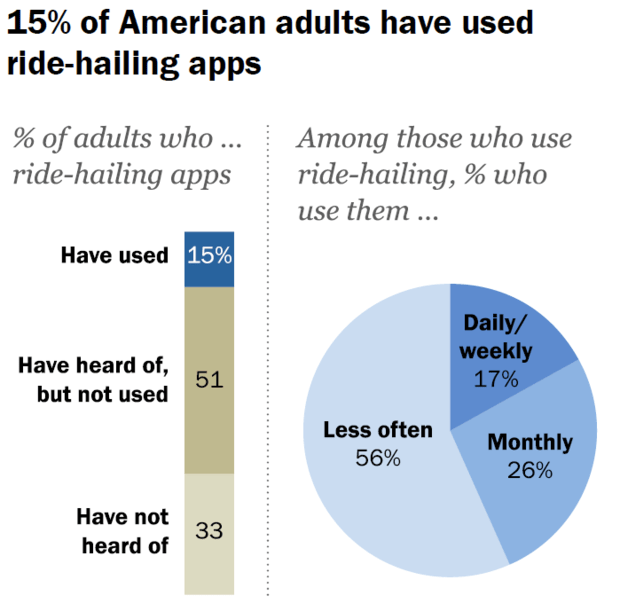 Innovation starts with awareness. Look to your change leaders that naturally display creativity. Make it hard for your superstars to leave. In the gig economy, you’re responsible for your success!