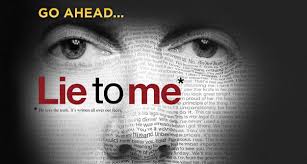 You have been lied to today.  It could be someone close to you at home or a colleague at work but you can be certain it’s happened.

Microexpressions are the science of emotion. But does it work? Procter&Gamble, Transportation Security Administration, Central Intelligence Agency, Apple, Disney, Kaiser Permanente, Google, U.S. Department of Homeland Security, PIXAR, and many other respected firms put executives through microexpression training. Would they all do it, if it didn’t work or add value?

It impacts business performance with exceptional returns.  The vendor contract was going to be a loss, but it was never signed.  The employee that had the questionable performance you grew, turned out to be a shining star of the department. These are each great examples of the benefits of being able to read microexpressions.

I’ll share my experience with microexpressions and at the end of the article, I’ll include some tests you can take, along with where to go for additional information.

The truth is we all do it. How many drinks did you have last night? Do you eat healthy? Oh, I thought that shirt was on sale?  Frankly lying is a common place. These are the small insignificant bends of reality that go unnoticed. They don’t even get repeated. It’s assumed there will be some truth when they are told, but not the whole truth.

I became fascinated by the art of a lie about 15 years when interviewing for the FBI.  I kept making it past rounds but later decided it just wasn’t for me.  However, over the last several years I have been engaged on and off in intense negotiations with vendors.  I’m not talking about with your everyday manager, but with CEOs and senior partners that have ‘been there, done that’ for 20 years.

Due to a few squirrelly situations and a great personal network, I found out a vendor was lying to me. Then I have to admit, I had a little fun with this, probably more than I should have.  I could determine when this individual was lying. I’d ask a question about their strengths or capabilities, and I could tell.  I didn’t need to read their poker face. I didn’t need to read the information in front of me or the deck.  I had a broad background focusing on the art of the lie-they were unaware.

It was fascinating observing how people deceive.  There was a grayness between the sly art of deception or omission (not asking the right question) and overtly answering a negative with an affirmation of certainly. I began to dance in this grayness and discover truly where the sands of truth ended, and the grayness of a lie began.

Subtle changes were evident in the individual when this deception had started.  First, their body language would change. It would depend on the person but in general, it manifested in an additional and larger presence not there during normal conversation.  Then if you listened to the entire conversation.  I mean listened, and tuned out everything being said that was auditable, and focused your energy 100% to what was being said non-verbally, the truth was there waiting to be discovered. Research shows us that non-verbal signals carry about 5x more impact than verbal messages. There might be a slight head position shift, slight but still noticeable if you were astutely observing.  Posture may drift from reliable and stable to virtually poor. Eye movements increased in frequency. There was a commonality to each body language change and each shift of the eyes. It was in those moments where I discovered the essence of lie detection.

Physical behavior is linked to emotion. 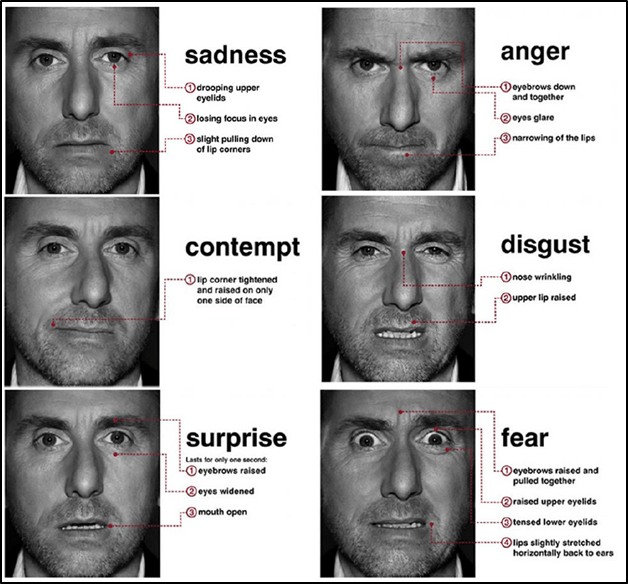 Today I’m not going to drone into the history of “micromovements” in the 1960s or the study of Will Condon or the “micro rhythm” John Gottman discovered which led to his prediction of couple’s relationships based on micro movements in their interactions during a video recording. No, today we’ll cover what you need to interact better with your loved ones, with your colleagues, and enable you to rediscover the art of truthful negotiation.

Micro expressions are very brief facial expressions, lasting only a fraction of a second. They occur when a person either deliberately or unconsciously conceals a feeling. Seven emotions have universal signals: anger, fear, sadness, disgust, contempt, surprise and happiness. And get this, you can learn to spot them. 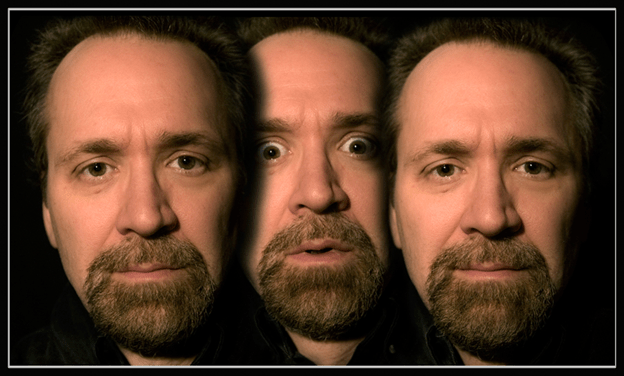 Imagine for a minute as you sat across the table during your next business negotiation, you could tell if they were lying. I’m not talking about guessing.  I am saying you’re about 80% assured (90% or better when you are experienced) in reading the truth. Even when the person was trying to hide the reality, you could still read it like it was written down on a napkin.  I can hear it, you don’t believe.  Hey, it’s possible.  Just like Usain Bolt, who has clocked nearly 28 mph in the 100-meter sprint.  When I do 9.8 on the treadmill, I feel like I am flying with wings on.  If you told me someone could do 3x that, I might be skeptical, but I’d at least listen and hear you out.  So listen to me and get curious.

Have you ever had a gut feel someone was lying or just not being fully forthright?

It’s likely that your body was reacting to micro expressions and you didn’t even know it.

“The Congruence Model is based on the principle that an organization’s performance is derived from four elements: tasks, people, structure, and culture. The higher the congruence, or compatibility, amongst these elements, the greater the performance. For example, if you have brilliant people working for you, but your organization’s culture is not a good fit for the way they work, their brilliance will not shine through (Mind Tools, n.d.).” How does this relate?  What you see often doesn’t match with what you hear. Also, the volume of information that is non-verbal is much more impactful than verbal. When we think communication, we think language: spoken language. However, as we analyze communications we notice that non-verbal is louder, and body language is especially interesting.

In the article ‘Face Reading & Body language – John Key,” Suzanne Masefield identifies this well when he stated, “When we analyze personality characteristics from facial features and feature positioning it is like a reading a map from A-Z of who the person is, their potential, main attributes and challenges, it is literally written all over their face and body. Body Language Reading has experienced heightened interest in recent years due to the television series such as ‘The Mentalist’ and ‘Lie to Me’ (based on Paul Ekman, a world-renowned body language analyst and inventor of the FACS Facial Expression Recognition technique).” 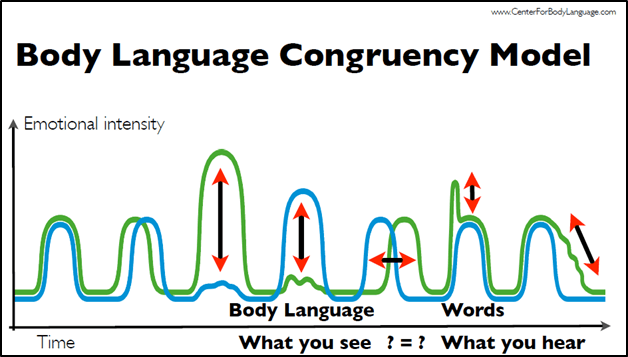 Microexpression Tests are fun and eye-opening.  They help you to be aware and look more closely.  Whether a clerk is telling you, they are out of your favorite shoe size, or just didn’t look.  Knowing when to push harder and when to back off, impacts your personal performance and professional performance.