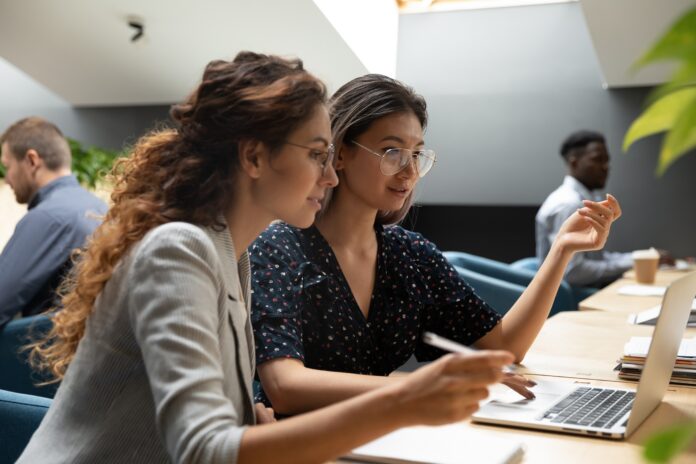 What’s something you’ve always wanted to do but never got around to learning because you didn’t have the time?

Today we’re going to talk about your biggest asset. It’s not your car. It’s not your house. It’s the time you give to other folks. What things did you want to do that you never got around to? Maybe it was playing tennis after you witnessed some of the greats like Andre Agassi. Or maybe it was learning how to play the guitar because you idolize Jimi Hendrix and some of the other magnificent guitar players. Both of those individuals and other icons have one thing in common—they started off with zero knowledge.

Zero-based knowledge is a concept that describes starting with no understanding of an idea or theory. At some point in his life, Jimi Hendrix didn’t know what a chord was and couldn’t play the guitar. Once upon a time, Andre Agassi didn’t even understand the term “tennis,” let alone know how to play the game. Today, we often see opportunities defined as problems or hidden as masked problems. We go into the office, and we see somebody who doesn’t understand a concept or needs a little assistance. We may think to ourselves, “I can’t believe they don’t know that concept.”

This recently happened to me. I had a senior leader who didn’t understand the financial model we were developing. In my head, I thought, “Wow, this is so simplistic.” But I’ve been working with these models for 10 or 15 years. Then it dawned on me: I have a zero-based-knowledge opportunity to be the first person to help introduce this leader to the world of financial modeling.

When you think of the greats like Andre Agassi, you realize he didn’t achieve what he did by himself. He had Nick Bollettieri to help him and coach him along the way. Jimi Hendrix had Billy Davis as a mentor and guide. Today, we don’t have the Statute of Apprentices that existed in 1562 in England. But we have other things. We don’t get coached for seven years while we learn from a master all the ways to do something—or how not to do something. When you’re thinking about that individual who needs a little extra help, think about the “first times” we’ve all experienced.

Many of the greatest minds in the world didn’t initially understand their field of expertise and started with zero-based knowledge. Maybe it was Rosa Franklin in the ‘20s and ‘30s, learning about DNA, RNA, and viruses and then going on to become one of the pioneers in her field. Maybe it was Chuck Yeager, an amazing pilot and the first aviator to break the speed of sound. There was a time in his life when Chuck didn’t understand what a lift coefficient was let alone how to fly an airplane. Rosa didn’t understand DNA or even what the acronym DNA stood for until she received education about it. They had help. They had leaders that supported them and lifted them up.

So, today when you go into the office, look for those opportunities to offer your time and raise somebody else up.